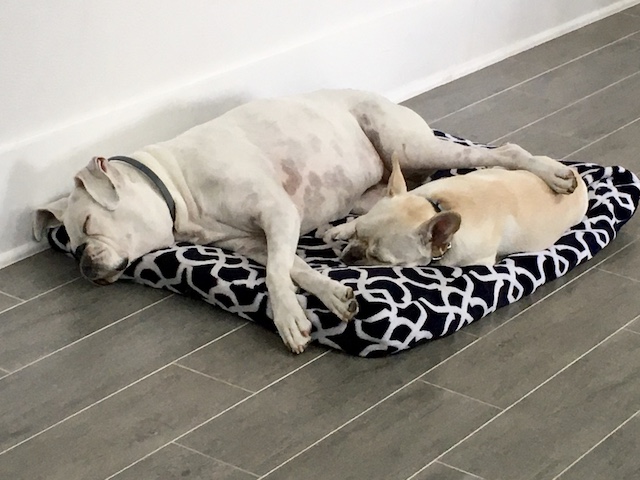 It is Wednesday Story Day again and a brand-new year. Larry, Andrew, Gloria, Micky Lee, The Producer, and I wish you all the best for 2020.

The last time we were together, Larry and Andrew went to the server Jerry Foster’s apartment to question him about the story he told regarding Mrs. Rafferty being with Charles Jenkins his co-worker. If you recall, Charles denied he was with Mrs. Rafferty and then wanted to have his lawyer present.

Well, long story short we all thought poor Jerry would be laying in a pool of blood and were quite surprised when he answered the door. He didn’t seem surprised to see our two at the door and asked if they brought coffee. Let’s get back to Jerry’s place and maybe, (just maybe) we’ll find out what’s going on.

“No, we don’t have coffee. We need to talk to you again.”

“Sure man. Come on in. Take a seat anywhere.”

“To put it as delicately as possible. Charles says you are full of shit about that story that he spent time with Mrs. Rafferty.”

“I thought he would say that.”

“You are not surprised?”

“Would you be? The guy is with the wife of a guy who is killed. What would you say to the cops? Huh.”

“So, you still maintain he was with her.”

“Charles says he was sick that night. He left the party early and has witnesses.”

“If Charles didn’t someone must-have.”

“I think this conversation is over.”

“Why would you even try to finger Charles?”

“Okay, it wasn’t him. I fingered him because I was told to keep my mouth shut.”

“Who told you that?”

“Wentworth? Why would he tell you to keep your mouth shut and maybe, more importantly, why didn’t you?”

“Look. I just work here. I can’t hope to know what goes on.”

“Why did you disable your phone?”

“Wentworth told us your phone had the battery taken out.”

“Look here. How in the hell could I take a battery out of a smartphone? You guys have been given bad information.”

“Why didn’t you answer Wentworth’s call?”

“Look at my recent calls. There have been none since yesterday.”

“Looks like Wentworth wanted us to come here for sure.”

“I think we ought to either leave quickly or get down on the floor.”

“I hear the elevator. I think the floor option is best. Get down, everyone.”