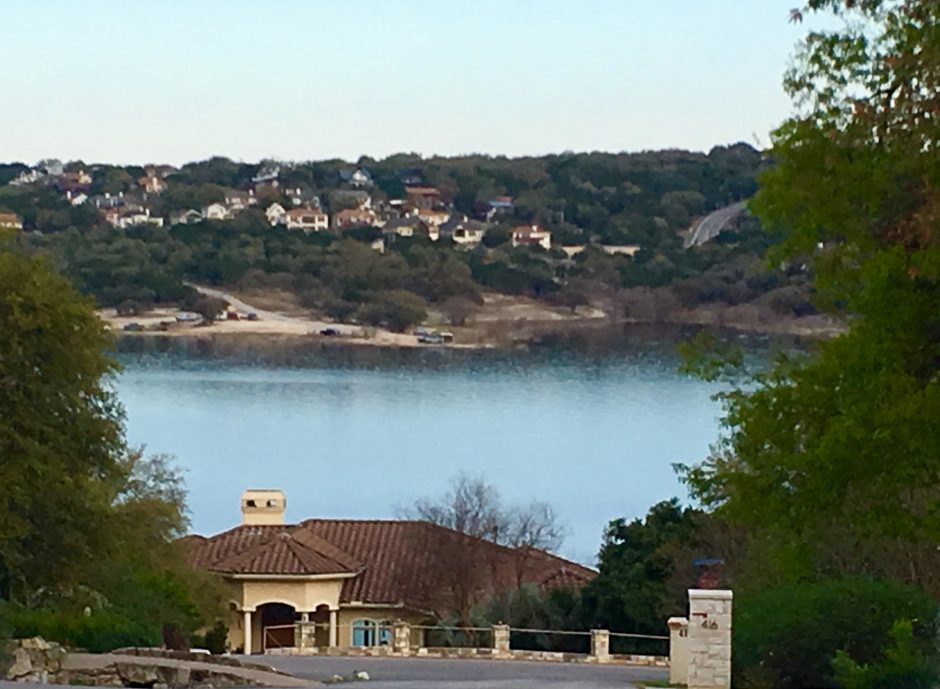 John turned to writing as a full-time occupation after an extensive career in business.  John writes thriller fiction novels and short stories. His story Cold Night Out won an honorable mention in Writers Digest Popular Fiction contest this year. He also won first place in the Kurt Vonnegut Kilgore Trout novel contest, celebrating Kurt Vonnegut as an author. His short story Never Give Inn was selected to be published in the Miracle E-zine fifth issue published in April of 2014.

John lives on Mustang Island in the Gulf of Mexico off the coast of south Texas with his wife Molly and their spoiled rescue pets.

His first novel is a fiction thriller titled My GRL and the following back cover blurb will give you an idea of what the story is about:

John J. Cannon successful San Francisco lawyer takes a leave of absence from the firm and buys a boat he
names My GRL. He is unaware that his newly purchased boat had already been targeted by a terrorist group. John’s first inkling of a problem is when he wakes up in the hospital where he learns he was found unconscious next to the dead body of the young woman who sold him the boat in the first place. Further, John now stands between the terrorists and the success of their mission.

The second continues the story of John J. Cannon’s struggles with the terrorist group out to destroy America. Here is the blurb.

America loves John Cannon, its newest hero, and the President wants to present him with the highest civilian medal for bravery for saving the Annapolis midshipman from a terrorist plot to destroy them. While in Washington for the award ceremony, John unwillingly becomes an accomplice in another plan by the same group to attack the credibility of the US President and the stability of the worldwide oil market. There is no way out as John either becomes a traitor to America or causes thousands of innocent people to die if he refuses.

The final book in the Trilogy is titled Our Justice where John must finally come to a decision about seeking justice from the one person who is hell-bent to destroy him and anyone John cares about deeply. Here is the blurb.

The terrorist leader and financier Matt Jacobs figured out a plan to eliminate the President. He is relying on John Cannon’s stature as a hero to help him carry it off. John finds himself walking the fine line of pretending to help Matt while trying to formulate a countermeasure to the plan.

The third book in the John J. Cannon Trilogy brings together two strong wills for a showdown. The question to be answered is who will feel the satisfaction that the achievement of justice delivers, John, Matt or neither?

John’s fourth book is titled Circumstances of Childhood and is a Family-life fiction.

When a former pro football star and broadcaster, now a Wall Street maven is accused of insider trading, will he be able to prove his innocence and expose those who are guilty?

Greg and his boyhood pal dreamed of big success in professional football and then later in business. Greg was the only one to live the dream. Now the founder of an investment fund Greg is faced with a routine audit finding by the SEC. The audit points to irregularities and all the tracks lead to Greg. The justice department hits him with an indictment of 23 counts of fraud, money laundering, and insider trading. His firm goes bust, and Greg is on his own.

His best friend knows he is innocent but has been ordered under penalty of eternal damnation not to help.

If you enjoy stories of riches to rags, redemption, brotherly love, and a little of the paranormal, Circumstance of Childhood will keep you riveted.

The fifth book has been written in collaboration with award-winning author Gwen M. Plano. The title is The Contract between heaven and earth and is an inspirational thriller.

The earth is under the threat of a catastrophic political event which could result in international warfare and destroy all life on the planet. In heaven, a divine council decides that extraordinary measures are essential. They call for an intervention that involves two souls returning to earth. The chosen two sign a contract that they will work to avert the disaster.

Brad Channing, a Navy SEAL, and Sarah O’Brien, a teacher, become heaven’s representatives on earth. The story follows them as they individually and then together face overwhelming obstacles and eventually end up on a strategic Air Force base in California. It is there that they discover a conspiracy to assassinate the President of the United States. The terrorists have a plan for global dominance, and they are determined to complete their mission. Although military leadership appears to have the President’s best interests at heart, it is not clear who can be trusted and who should be feared. The action is rough and tumble as Brad and Sarah try to figure out the culprits of the plot that will turn into a worldwide conflagration unless stopped.

If you enjoy thrillers, this is one with enough twists and adventure to keep you riveted and guessing. If you like your thriller along with a good romance, Brad and Sarah’s initial attraction and eventual love will sustain you as they live out their heavenly and earthly desires.

All of John’s books are published by Keewaydin Lane Books

John can be contacted by e-mail –  johnhowell.wave@gmail.com