Today we have a book review from Kristy. Kristy blogs at http://kristyfgillespie.wordpress.com/ 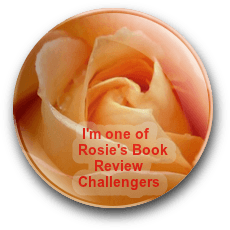 She chose to review “My GRL” by John W Howell. 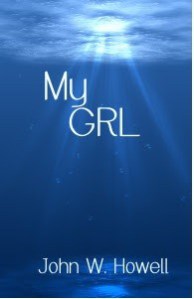 My GRL by John W Howell

Here is her review.

John Cannon is a character easy to root for. He’s the definition of cool, calm, and collected. In fact, it seems like he can handle just about anything that’s thrown his way: Gerry, the woman who sold him his boat is murdered in front of him, he’s a suspect in her death, he wakes up in the hospital with a head injury, he finds out that he’s involved with a terrorist group… okay that part causes him some anxiety…but he handles everything with humour.

For example, when John’s doctor asks him, “Do you think you should talk to the police without a lawyer?” His response is “I will represent myself until such time that I believe I have…