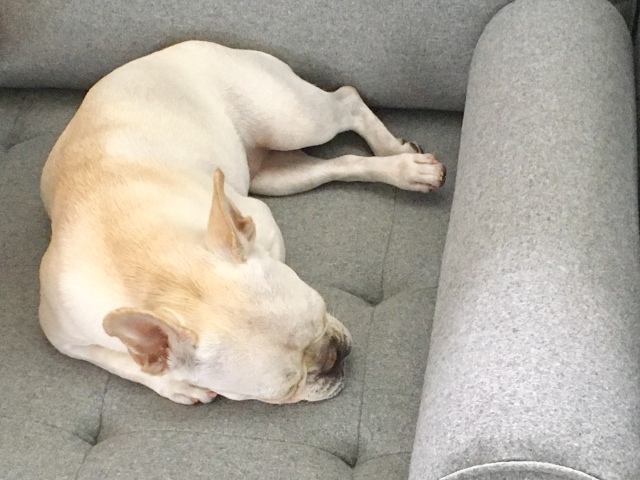 It is Wednesday Story Day again, and last week, we were glad to see Larry had stopped the thugs trying to kill Andrew and him. Since he had to use lethal force, Larry was very concerned about how the local police would react to the shooting in their jurisdiction. Larry took some time to brief Andrew and to caution him to tell the truth. Larry did get hit, and Andrew gets him to lay down. We could hear the sirens in the distance. We better get back as there seem to be three patrol cars arriving on the scene.

“They are here, Andrew. Remember no lies.”

“Hi, officer. My name is Larry Dunfee, and we work for the Boston police department.”

“The police department, huh? What role do you play there?”

“I’m a detective in the homicide division, and Andrew here is my associate.”

“Yeah, it’s under my gun on the hood over there.”

“Cummings. Andrew Cummings. Here is mine as well.”

“Thank you, Mr. Cummings. I see you are a doctor.”

“I see. And Mr. Dunfee. You are active duty with the Boston PD?”

“Mind telling me what you are doing in Reno besides shooting people I mean.”

“I didn’t get your name, Officer.”

“Well, Sergeant Thomas, Andrew and I are following a homicide case. One of the persons of interest spent some time in South Lake Tahoe, and we were headed there.”

“I can see you are going to need medical attention, Mr. Dunfee. We have called for an ambulance.  Before you leave though I wonder if you could tell me the circumstances around how those two guys in the turned over SUV came to be shot.”

“The short story is while on the freeway, those guys pulled up alongside and started shooting. I got hit. We pulled off and slid down the berm to the access road.”

“We were here when that SUV came at us. I felt that we were in fear for our lives, so I opened up on them.”

“Yessir. I would say you are a pretty good shot. You use the Glock on the hood?”

“Here are your ID’s gentlemen. I see the ambulance is here. I have one more question before you go.”

“Yes, but before you ask. I need to tell Andrew to follow in the car.”

“Also, Mr. Cummings, please do not leave the area without letting us know.”

“This is an active investigation, and you are a material witness.”

“You had one more question officer.”

“For right now. I’ll be talking to you again in the hospital.”

“What makes you think the occupants of that particular SUV were trying to kill you?”

“It looked like the same one that started shooting. It was coming straight for us.”

“They didn’t shoot as they were coming?”

“No. I felt they were going to though.”

“Look, officer. Those thugs for reasons unknown were trying to kill us. Did you see the semi-automatics in the vehicle?”

“The other officers have the scene secured. I don’t have to see them.”

“At least talk to them. I don’t like your line of questions.”

“Don’t take this the wrong way. I would like you to verify that the weapons are there. I need to have someone as a witness to that fact.”

“You guys see any semi-automatic weapons in the SUV.”

“Yeah, there are two. Along with enough ammo to start a war.”

“Thanks, ten out. Okay, Mr. Dunfee. You satisfied that we all know those guys were carrying?”

“Here are the medics. Have a good trip. One of our team will be talking to you at the hospital. Like Mr. Cummings, I would appreciate you not leaving the area without informing us. Here is my card.”

“Thank you for your concern, Sergeant.”