The Button by D.L.Finn – New Release

I am so delighted to welcome D. L. Finn to Fiction Favorites. She is an accomplished author and has a new release this week. So without any delay, the post is yours, Denise.

Thank you, John, for inviting me to be on your blog to help celebrate this week’s release of The Button! 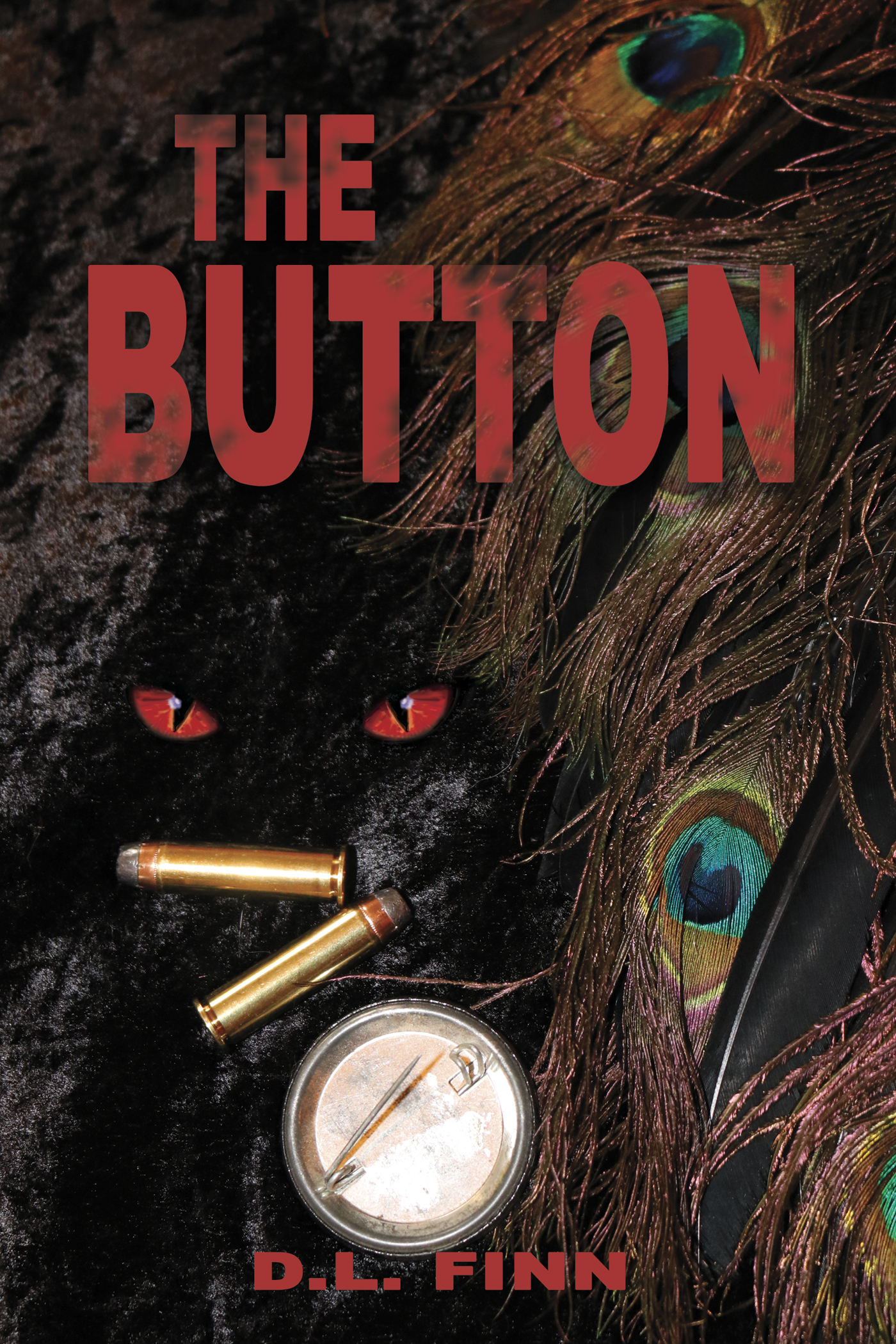 Lynn Hill left a difficult childhood behind when she turned eighteen. The 1980s were going to be the beginning of a great life. Then what started as an ordinary evening out with her best friend, Stacy, turns into a nightmare. Lynn hears warnings: “Go!” “Leave!” Believing she is hearing things after partying too much, she goes back for one more drink before going home. That decision sets off a chain of events that nothing could have prepared her for. While humans and not-so-human beings are attempting to either help or harm her, Lynn risks everything to find the only person she trusts, Stacy. Who can help her? The stepbrother who shows up right when she needs him or the attractive, helpful bartender who gives her his phone number? Lynn must learn to trust again. Her survival depends on it in this paranormal thriller.

…In high school, Lynn Hill had a black button with white writing that said: “F*** Off and Die.” It was pinned to her worn, flower-embroidered denim purse. Lynn relocated her button to the inside of her purse when she graduated, so only she could see it. It wasn’t that Lynn had suddenly changed her attitude upon accepting her diploma with 451 other people representing the first class of the new decade, either. As far as she could tell, 1980 was no different than 1979. What prompted the removal of her audacious public expression was the acquisition of a job and an apartment, or basically becoming a responsible adult. Lynn was mindful that appearing to be an upstanding citizen was necessary, an opinion confirmed by her old history teacher.

“Young women who are successful do not have swear words pinned to the outside of their purse,” the teacher, who reminded Lynn of a shriveled apple doll, had informed her while handing back her essay in the final month of high school.

She was convinced that more than one teacher had the same sentiment, but they had to pretend to be responsible adults, like she was doing now. Lynn only hid the button from her parents, who would have shown their displeasure in ways both physically and emotionally painful. She escaped that house the day she turned eighteen, moving into an apartment with her best friend, Stacy.

Lynn’s fingers brushed across that button on the inside of her purse as she searched for her strawberry lip gloss. It wasn’t that she hated everyone and wanted them to die, as her button stated; she simply didn’t trust most people. Why should she? They only managed to disappoint or hurt her, but she wished for their absence, not their actual demise. Although there were a few people she felt the world would be better off without. They seemed to have no reason to exist other than to cause others pain.

Lynn applied her lip gloss, slipped it back into her purse, and pasted on a fake smile. It was her final touch before entering the rundown bar with Stacy. A blonde and a brunette together got the attention of guys at the bars, Stacy insisted. Lynn didn’t bother pointing out that it was Stacy’s large bust and fashion-model looks that got all that interest. She knew Stacy was aware of her effect on the opposite sex.

The young women flashed their fake IDs to the guy at the door. It was obvious that the old biker didn’t care about the age of the females who entered the bar as long as they were somewhat pretty, boosted alcohol sales, and had a card, legal or not, that showed they were old enough. Lynn was immediately greeted by loud music, a local band whose name she had already forgotten. They were playing a current hit from the radio. No big deal, just some wannabes, Lynn thought. There wasn’t even a cover to see them. How good could they be?

Stacy and Lynn squeezed between the red vinyl barstools to order their drinks. “I know you, I walked with you once upon a dream…” Why was the song from Sleeping Beauty in her head? She hadn’t thought of it in years. It had been one of her favorite songs when she was a young girl. She used to listen to the record while following along in the book. She would sing the song loudly if no one was around and pretend she was dancing with her prince through the forest.

In those days she believed she would find her prince someday. Did she still believe in love and happily ever after? Not really. She sighed right as the bartender caught her glance. He had wavy brown hair and the most beautiful brown eyes she’d ever seen. She gulped and started to sweat. She needed a drink, and fortunately, Stacy was already ordering them.

D.L. Finn is an independent California local, who encourages everyone to embrace their inner child. She was born and raised in the foggy Bay Area, but in 1990 relocated with her husband, kids, dogs, and cats to the Sierra foothills in Nevada City, CA. She immersed herself in reading all types of books but especially loved romance, horror, and fantasy. She always treasured creating her own reality on paper. Finally, being surrounded by towering pines, oaks and cedars, her creativity was cradled until it bloomed. Her creations vary from children’s books, young adult fantasy, adult paranormal romance to an autobiography with poetry. She continues on her adventure with an open invitation to her readers to join her.