Views of the Neighborhood – Twelve Days Of Christmas in Lights 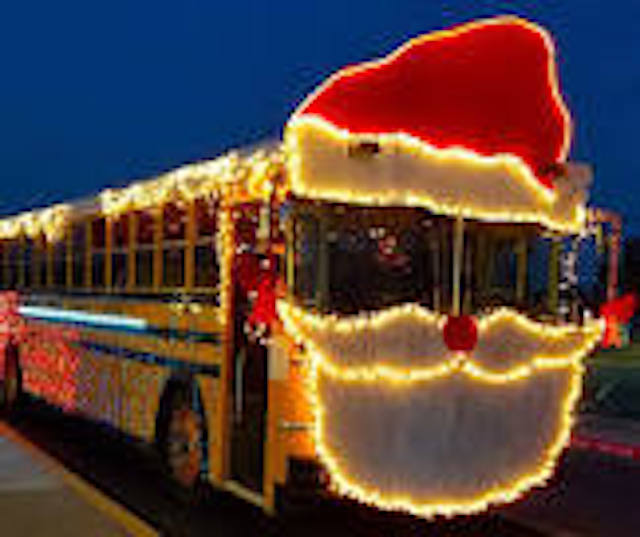 Thanks for joining the tour of the Twelve Days of Christmas in lights. The City of Lakeway has installed these lights in different locations around the city. They then published a list of clues as to where the lights are located. Since the Producer and I have already scouted out the locations, we will just drive to them. Since this is a night tour, we will be serving a charcuterie of assorted meats and cheeses accompanied by freshly baked sourdough bread and hot spiced (and spiked) cider. Of course, there is the top-shelf bar along with a 1972 Cherryblock Cabernet and Kistler 2017 VineHill Vineyard Chardonnay. For a sweet note, we have spice cake topped with a creme cheese frosting drizzled with caramel. We also have Jimmy Buffet with his version of the Twelve Days of Christmas.

Also, I was challenged by Frank and Liz to show a picture of The Producer and me in our ninja outfits. So there it is. Let’s now get on the bus and get rolling. 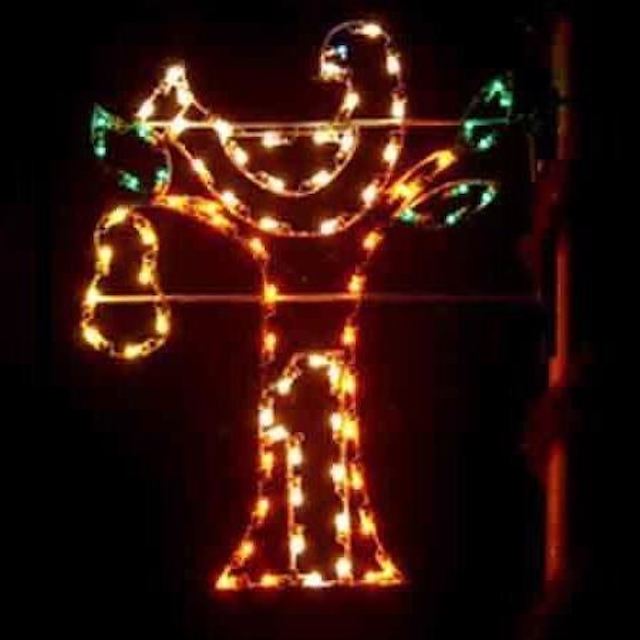 The first set of lights is A Partridge in a Peartree.

Next is Two Turtle Doves 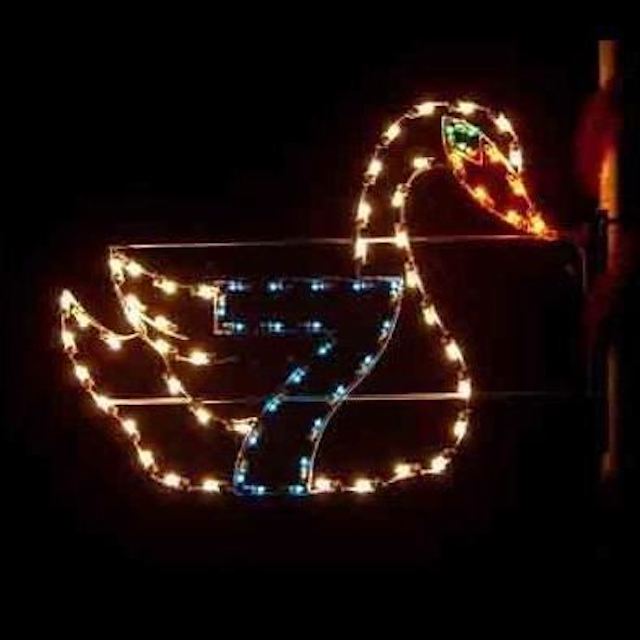 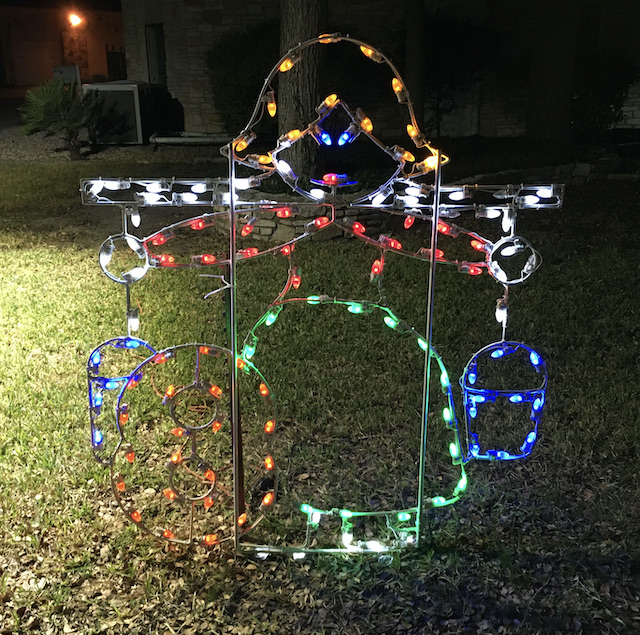 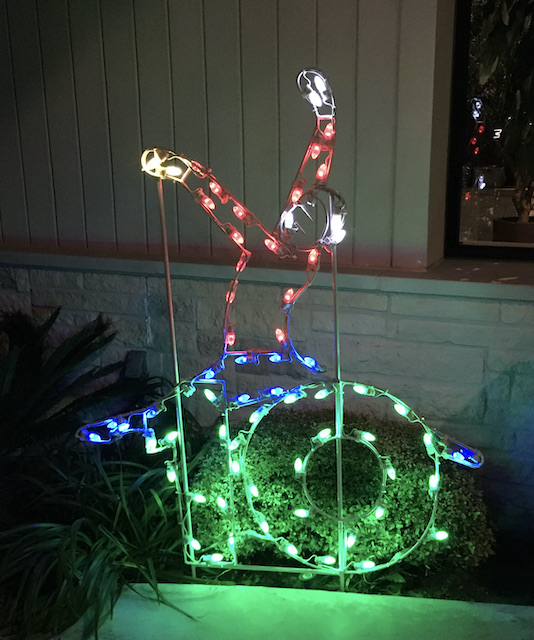 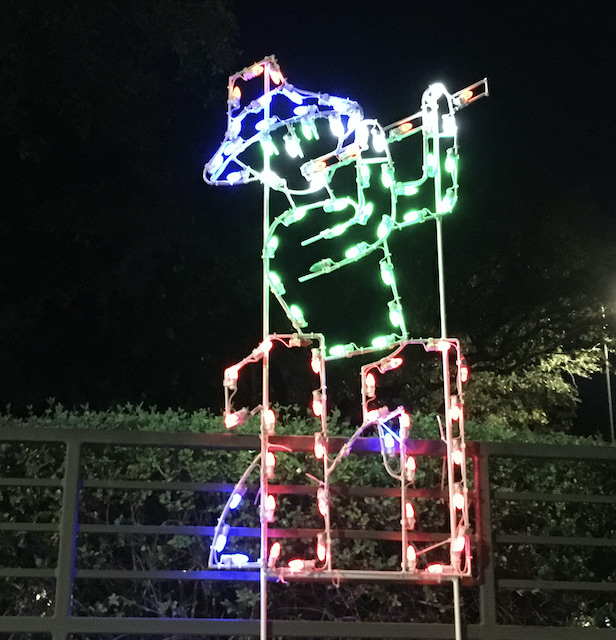 So that’s the tour. Stay on the bus, have more food, and listen to Jimmy’s version.