Today’s Good News story comes from the United States Marines. Here is the story as told by NBC News in San Diego.

Manny, the bulldog mascot, is moving up the ranks in the Marines

A momentous military promotion from Lance Corporal to the rank of Corporal happened Friday at the Marine Corps Recruit Depot. The lucky receiver of this promotion? An English Bulldog named Manny, the depot mascot.

Manny has been representing the depot since 2019. He was named Manny in honor of Sergeant. Jonny R. Manuelito. Sr. Manuelito’s legacy is carried on by Manny, representing Manuelito’s work as one of the “Original 29” Navajo Code Talkers, according to the San Diego Marine Corp. 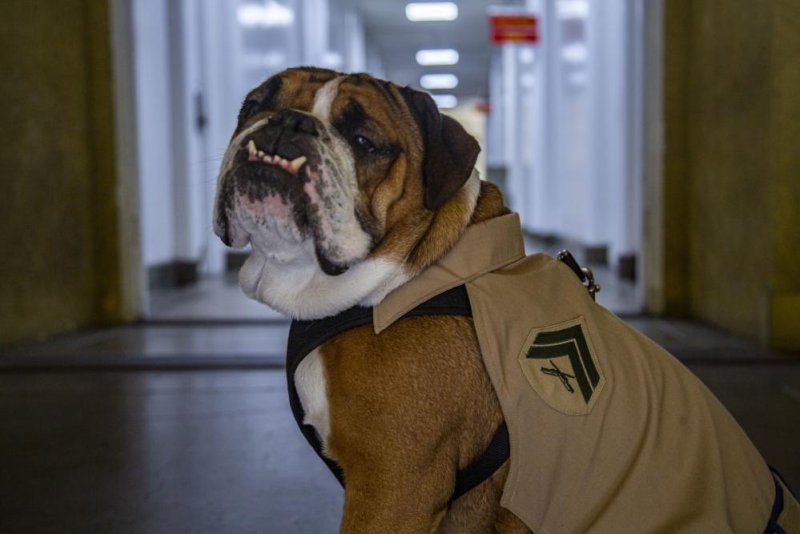 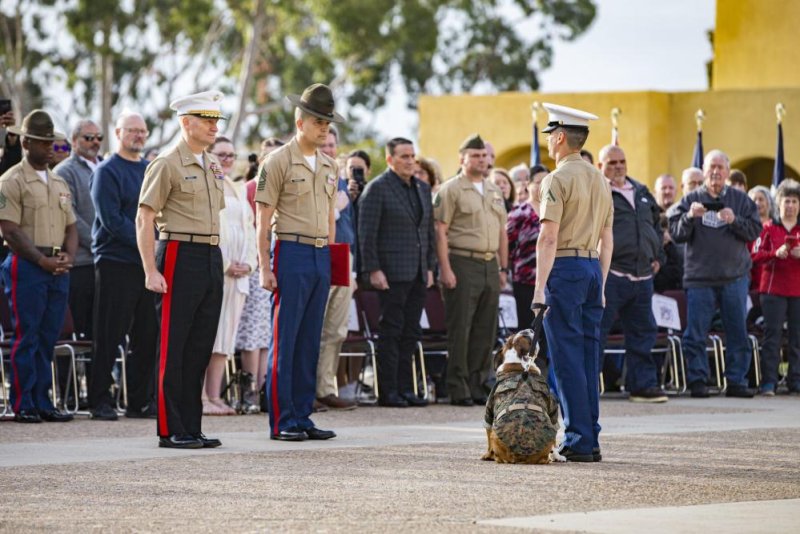 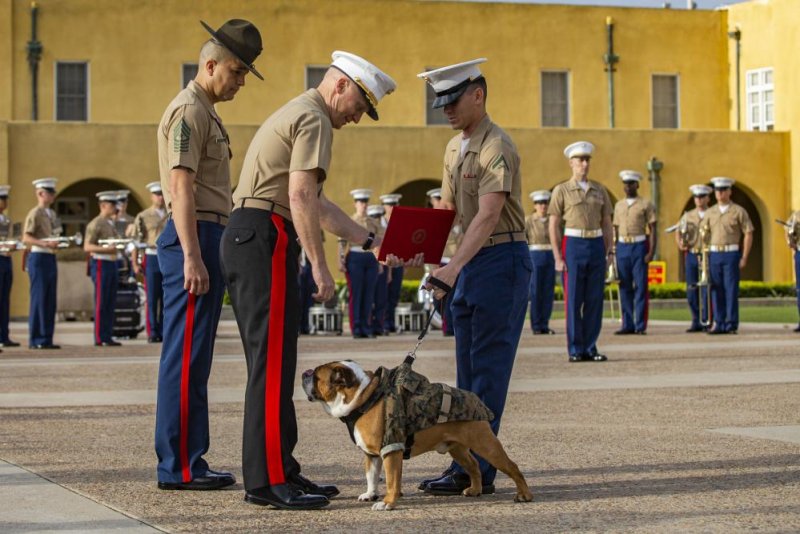 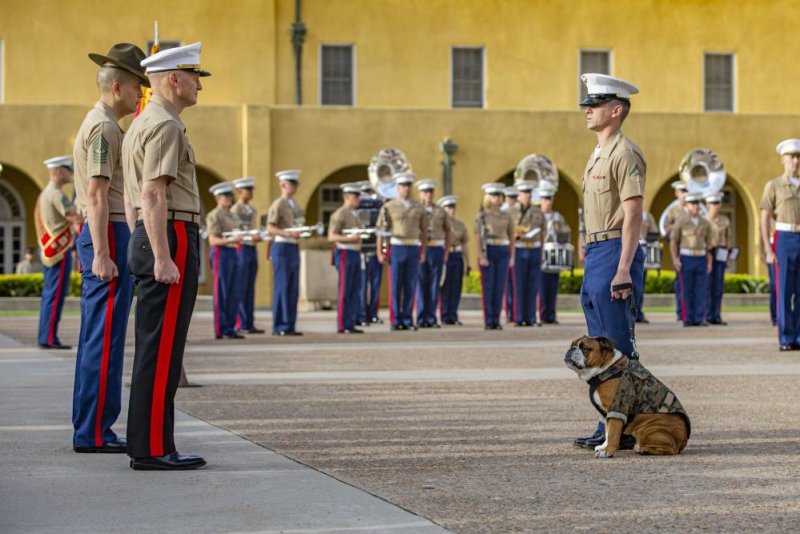 The pure-bred English Bulldog was promoted during the Morning Colors Ceremony, honoring the American flag. The promotion had a great turnout of friends and family of the India Company, along with the 3rd Recruit Training Battalion, who graduated from recruitment training after the promotion ceremony.

Bulldogs have been connected to the Marines since the 1920s, when the Marines were looking for recruitment tactics and realized they needed a good mascot for their sports games. The addition of bulldog mascots at all of Marine’s sporting events brought “public attention and enhanced the morale and spirit of Marines,” according to the United States Marine Corps website. The spirit of the bulldog has continued on in the Marine Corps San Diego, with Manny being a good boy and becoming a Corporal. 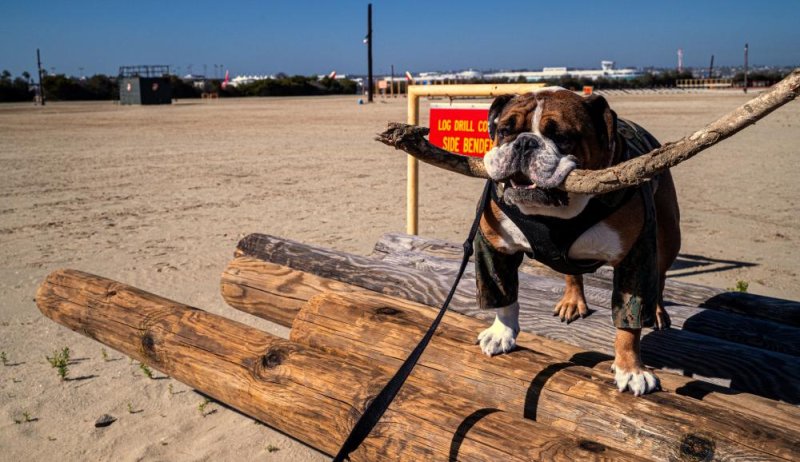 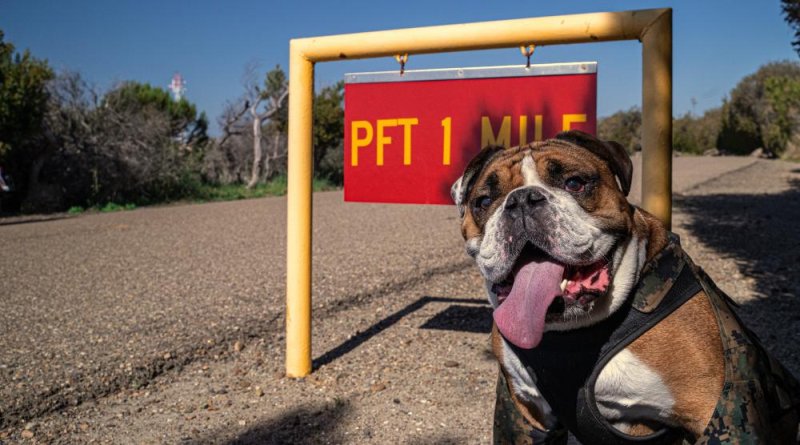 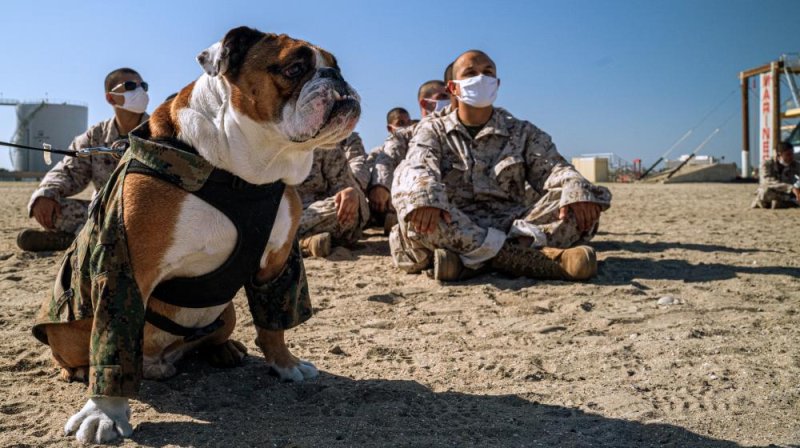 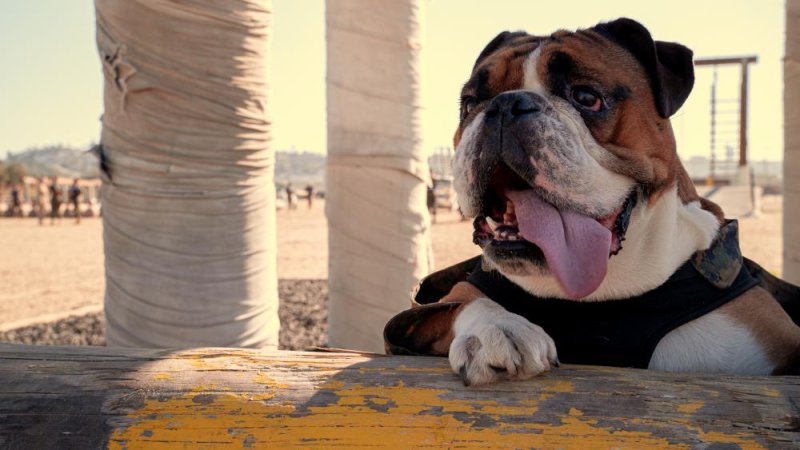 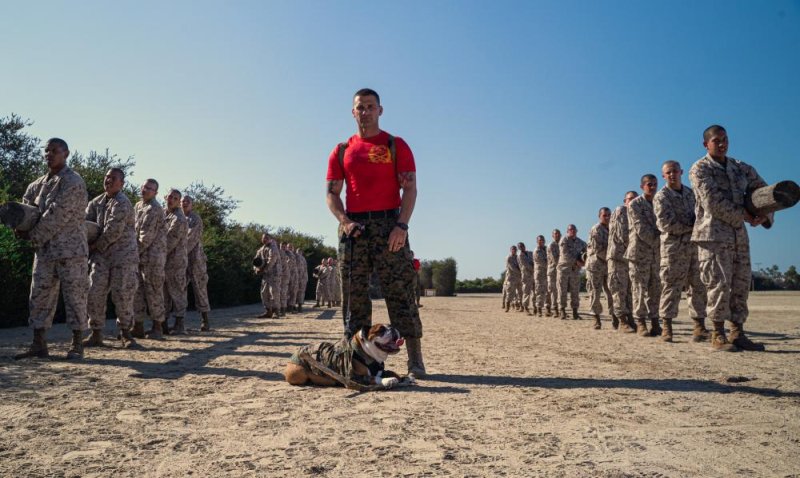 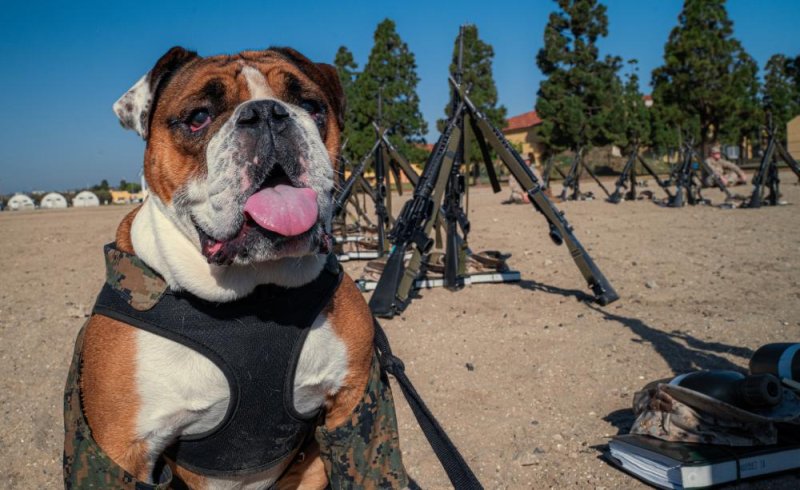 The Good news here is that recognition for a job well done is appreciated by everyone. Today’s John Ku talks about recognizing those who help make life easier. I hope you have a fabulous weekend.

Tells someone you are grateful . . .

And that they count – Thanks