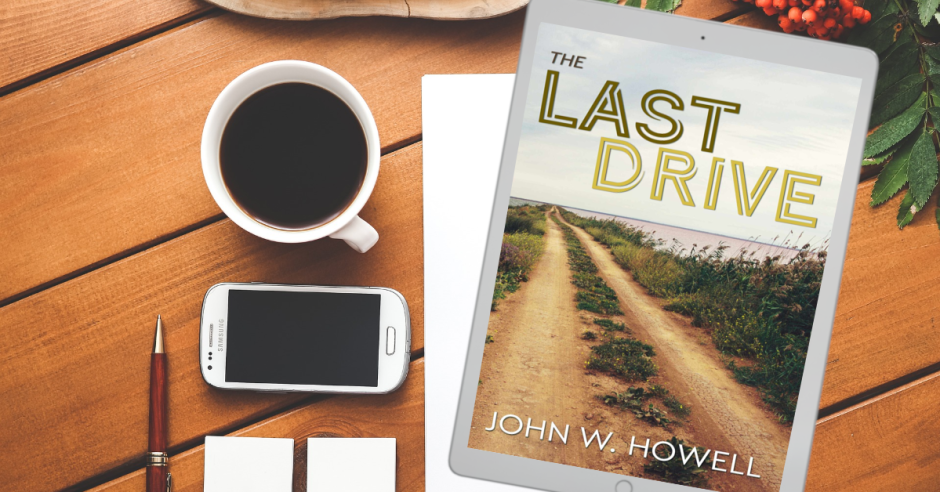 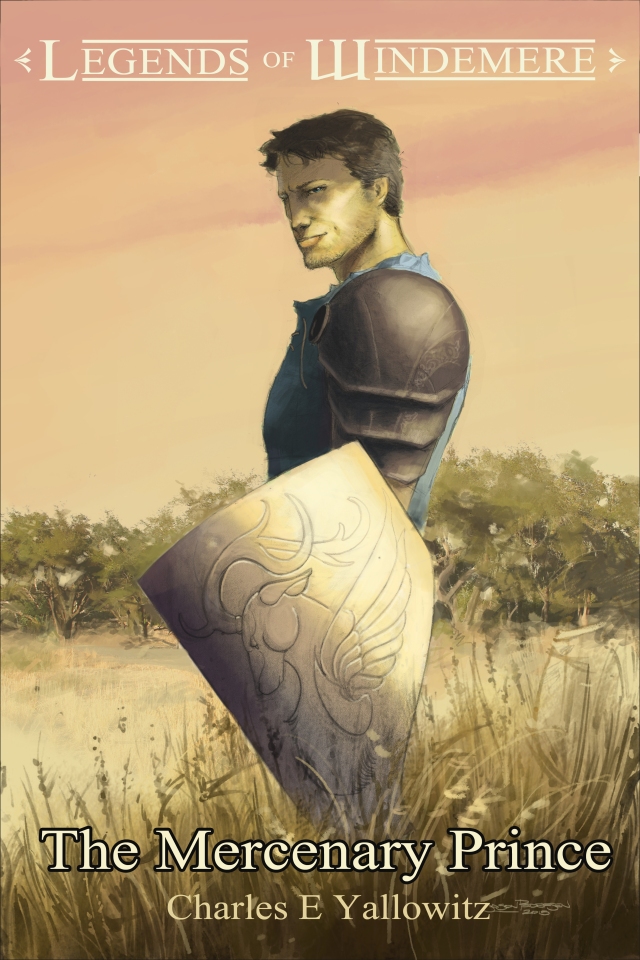 As you may know, I have a great deal of respect for the talent of Charles E, Yallowitz. He is a prolific writer of prose and poetry and has a marvelous sense of humor. We were discussing a guest post in support of the launch of his latest book The Mercenary Prince and I casually suggested that he do a Top Ten Things Not to Do list. To my surprise and delight, he did one. This is a list that made me laugh out loud and decided to run it on my regular feature day. I think you will enjoy it and know you would like Charles’ fantasy stories. So here is Charles and his list.

Thank you to John W. Howell for hosting this guest post, which I hope is entertaining.  I step into the realm of the master with a ‘Ten Things’ list that relates to the latest volume of Legends of Windemere.  So here we go with ‘Top Ten Things Not To Do If You’re A Mercenary in Windemere’.

Check out my newest book

LEGENDS OF WINDEMERE: THE MERCENARY PRINCE

And visit me at