Views of the Neighborhood – A Peek at the Damage

I made a point that I was not going to show pictures of the destruction of Hurricane Harvey since I felt it to be an invasion of individual privacy. I still believe that but there are some photos that can be shown which will give you a further idea of the damage of the Hurricane. These were taken yesterday during a rainstorm but will give you an idea. Most of these businesses are going to return.

These buildings have been taken down to the studs.

This is now a shell, ready for renovation

The little store on the left was severely damaged but the bike shop is open.

The damage to the store with the shark was almost total. The shark remained pretty much intact. 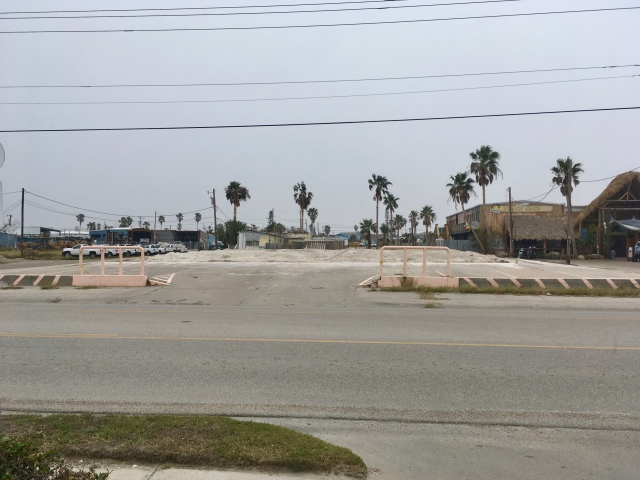 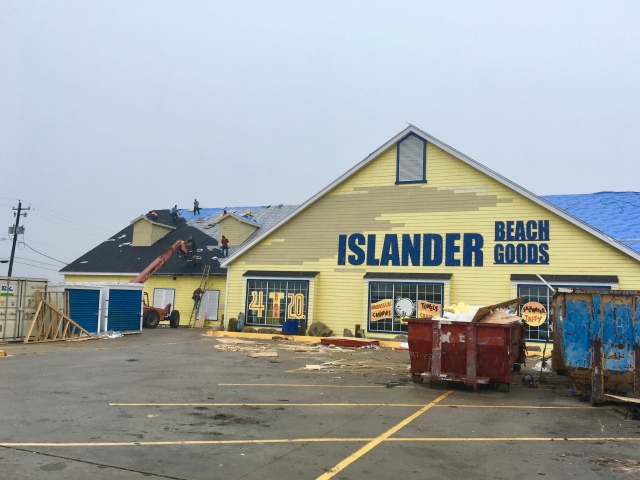 Workers repairing the roof of the Islander in the rain

The sea-captain stands alone. His partner is off on a trip.

Even the national chains took a hit. CVS just installed a trailer for prescriptions. Notice the arrow on the parking lot. The wind literally stripped it.

Here is what remains of a gas station and Pizza Hut. They are fixing the building. Not sure on the gas station. 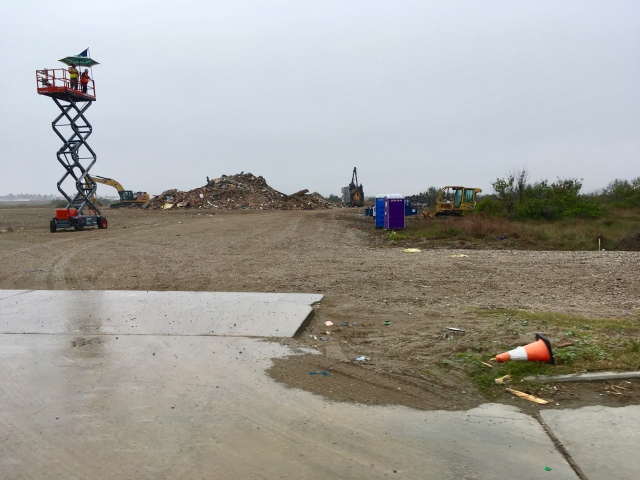 Here is what is left of what we called Mount Debris. It was the holding place for all the debris in town. It was about fifty feet high and more than a football field long It is getting smaller by the day.